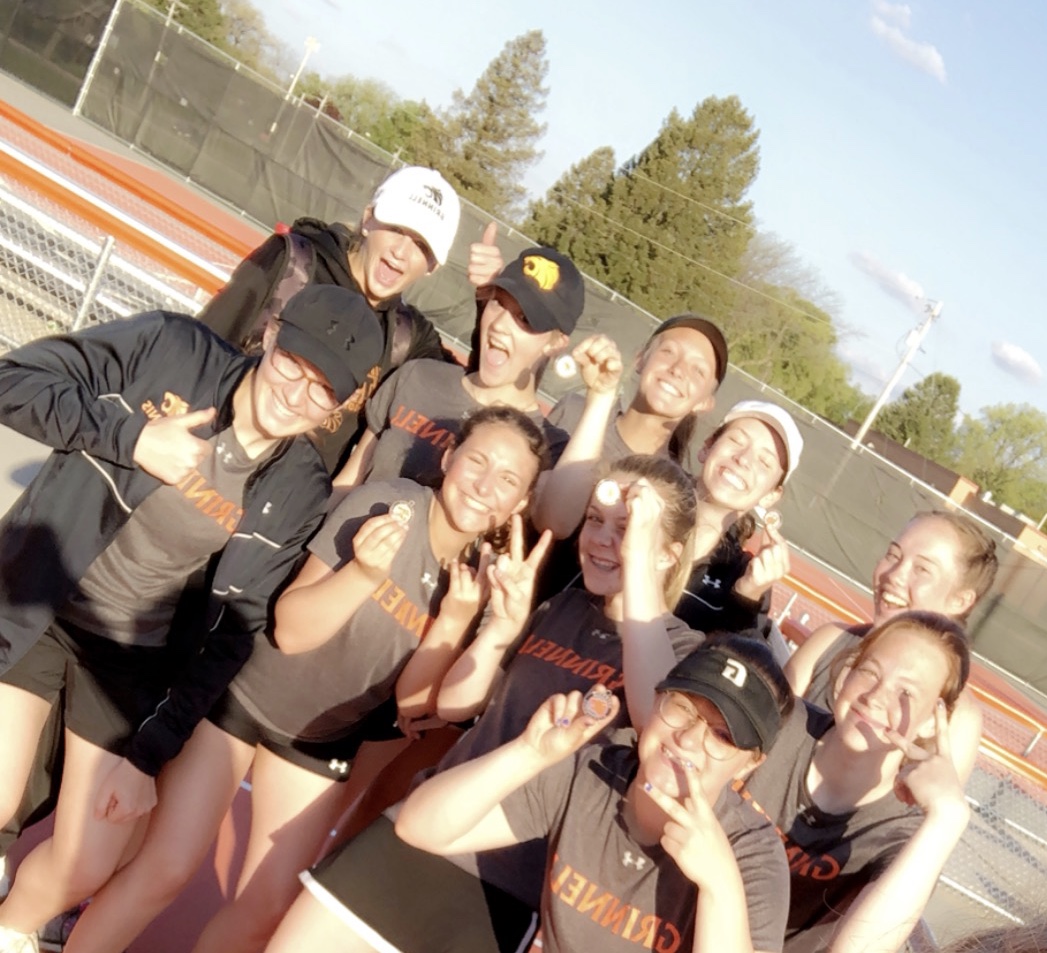 The Tigers had two champions and four runners-up in the six flight event.

Matti Shaver took second in 2 singles. Despite defeating all three opponents head to head, she earned one less game in the total games format.

The flight 1 doubles team of Gillian Ferguson and Riley Osborne claimed second in the most competitive flight of the tournament. The top three teams beat each other and just 4 games separated first from third.